One of Novak Djokovic’s long-time rivals, Andy Murray, has opened up on the world No.1’s predicament, saying it is “not a good situation”.

“I’m not going to sit here and start kicking Novak while he’s down,” he said.

“I said it the other day, it’s not a good situation for anyone. It’s unfortunate that it’s ended up in this sort of situation, and who knows? 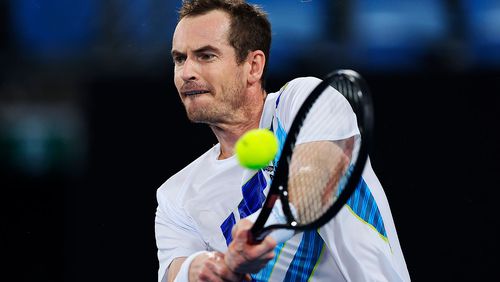 “Just want it obviously to get resolved. I think it would be good for everyone if that was the case.